How much money does the UEFA Champions League generate?

Every European club dreams of winning the champions league, and it’s not for the glory of it alone. Qualifying for the Champions League guarantees participating clubs plenty of money. Winning a single game earns a club €2.7 million while a draw commands €900,000.

Qualifying for the round of 16 raises the earnings made to €9.5 million while winning the competition comes with the promise of €19 million. When you add performance bonuses, a Champions League winner takes home over €100 million. For a comprehensive breakdown of how much the Champions League is worth, read this article to the end.

The UEFA Champions League is one of the best paying competitions in the world. More than FIFA World Cup, the tournament generates over €3 billion per season and pays out participating clubs at least €2.5 billion. The exact figures change each season. But so far, the tournament has been generating more cash with each new season.

In the 2018/19 season, UEFA generated €3.25 billion. It deducted €295m to cover for administration costs and €510 for the Europa League and the Super Cup. It also paid out €227.5m to the football associations of most of the leagues that participate in the tournament.

After the deductions, Champions League participants competed for €2.04 billion. It is important to note the competing clubs include those that participate in the qualifiers but fail to clinch a spot in the group stage. These teams share €30 million.

Last year, UEFA pooled €488 million to be shared equally amongst all teams that qualified for the group stage. As a result, all the 32 clubs involved in the group stage took home €15.25 million each.

As we mentioned, each club earns €2.7m for every win in the group stage while draws also make a club a whooping €900,000. The winner and runners up of each group also take home €2m and €1m respectively. Unsurprisingly, each Champions League teams yearn to win every game. As a result, the tournament’s football betting odds are ever competitive, and bookies always look forward to covering the competition.

Qualifying for the round of 16 comes with enormous bonuses for teams. In the 2018/19 season, UEFA had a €585m pot for the 16 teams that qualified. Like in the group stage, each win in the knock out stages earns a club €2.7m while a draw equals €0.9m.

Teams that get knocked out at the round-of-16 take home €9.5m each. Those that reach the quarter-finals earn €10.5m while the semi-finalists earn €12m. Reaching the finals adds €3m to each qualified team while the winners take home €19m.

Champions League participants also earn a share of UEFA’s TV income. However, where each team comes from and their average TV viewership determines how much they make.

As a result, premier league, La Liga, Serie A, Bundesliga, and Ligue One sides earn more than other lower-ranked league teams. For reference, UEFA paid out €292m in TV viewership income in the 2018/19 season.

Beginning this season, UEFA will distribute €585 million to clubs with the most Champions League appearances for the past ten years. Through the system, a club like Barcelona which has appeared in the previous ten Champions League tournaments will earn more money than debutants.

Although clubs earn their highest chunk of Champions League money from UEFA; they have more money generating income. Shirt sales, for instance, make the top club millions of euros. Real Madrid consistently sells over 1.6m jerseys each year. Assuming the club sold each jersey for €50, it would earn €80m.

Manchester sells over 1.5m jersey while Barcelona, Bayern, and other top clubs hit over one million jersey sales each year. Of course, not all club jerseys are sold because they appeared in the Champions League, but it helps.

Jersey manufacturers also pay handsomely to clubs that perform well in the Champions League. As such, all top clubs always fight to produce their best performances while participating in the tournament.

Studies show football fans spend more time on social media during the Champions League and FIFA World Cup than any other tournament. From Brazil to the USA, Europe to Africa, clubs enjoy a beehive of social interactions with global fans on social media.

Clubs that perform past the round of 16 consistently attract millions of social media fans. It’s not surprising considering that most people want to be associated with the best performing teams. Regardless, the numbers are what matter to clubs.

Although it’s difficult to monetize social media success, clubs tend to use the opportunity to build a fan base that could help increase TV income. Social media numbers can also be converted to jersey sales and other merchandises clubs sell.

Club sponsors benefit through exposure to the fans, and they know the Champions League brings out fans in droves. Again, being in UEFA increases a club’s bargaining power when finding new sponsors. Companies want football teams driven by the motivation to win trophies, especially prestigious competitions.

In the past five years, Real Madrid and Barcelona have topped the world’s most valuable club ranking. At times, Manchester has topped the list. But other than United, most of the clubs in the top 10 wealthiest clubs have a record for qualifying and performing well in the Champions League.

The Champions League generates over €3 billion each year. That’s by far the most significant pool for a club-based sports competition. UEFA withholds over €500 million to cover for administration and other costs. It also gives out €500m to clubs in the Europa League.

However, the biggest prize pool goes out to teams playing the Champions League. And as we mentioned above, a team’s league, performance, and fan play a significant impact on how much they garner from the tournament. 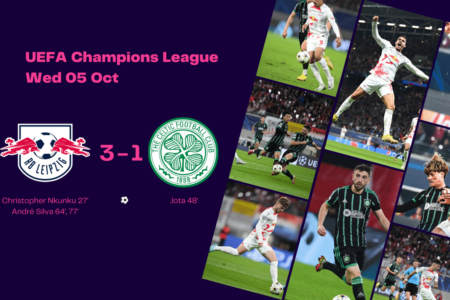 Wednesday night saw Leipzig vs Celtic in the UEFA Champions League. We’ve broken down all the key stats for you […] 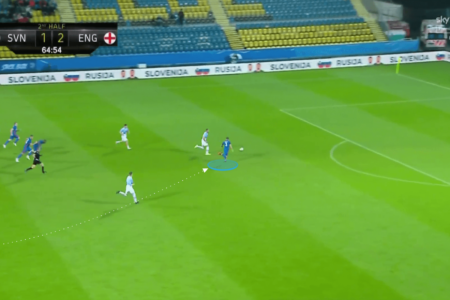 Appraising the Next Big Tactical Developments in the EPL

If you think back to the early noughties, you’ll remember how Jose Mourinho blazed an innovative trail for other managers […] 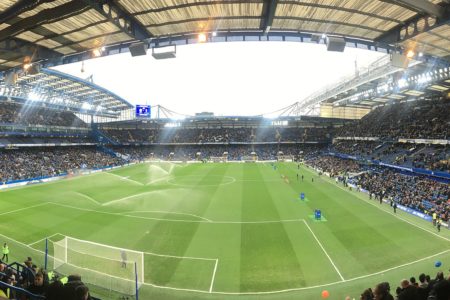 Three Strikers That Could Replace Lukaku at Chelsea