Good afternoon/morning/evening wherever in the world you are getting your analytics fix from today.

We’re back again with your weekly fix of Premier League data viz and stats.

And, we are also delighted to announce that we now include set-pieces in the data viz. All free-kicks, corners and throw-ins are now visualised along with the xT created from them. Exciting stuff!

The first report is the match analytics – where we provide you with lots of visuals around everything that happened in each Premier League match in the last gameweek.

The second report is our team benchmarking – this is massively improved from what you saw in the last reports we sent, we have added so much more information for you.

Third and not least, today we introduce our player benchmarking as well – but be aware, thanks to a few debuts at the weekend, some of the per 90s are a little inflated right now. They will settle down over the next few weeks.

Warning – there is a LOT of information on each match!

It’s completely free – no catch, you don’t need a subscription to the site to get access!

Enjoy the packs for this week and we’ll be back after the next round of matches. 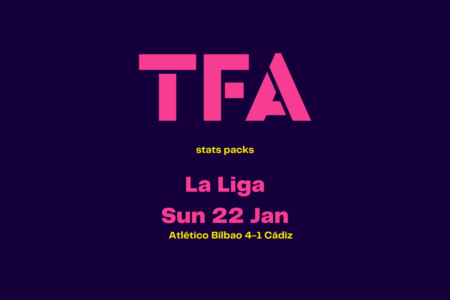 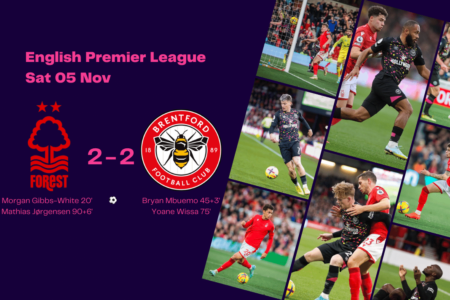 Saturday saw Nottingham Forest vs Brentford in the Premier League. We’ve broken down all the key stats for you to […] 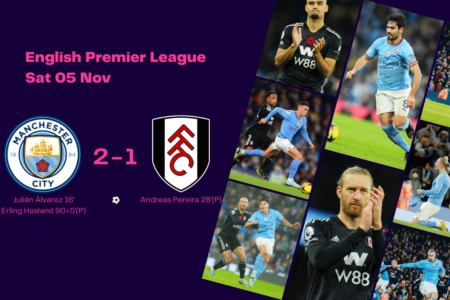 Saturday saw Manchester City vs Fulham in the Premier League. We’ve broken down all the key stats for you to […]