The TFA Serie A Analysis Podcast #2

In the second episode of our Serie A podcast, we look at dates and fixtures for the Serie A restart and Coppa Italia semi-finals (1:00). We unpack Inter’s pressing and counterattack under manager Antonio Conte (3:50) and discuss the duties of the Lukaku-Lautaro duo offensively and defensively (14:00). We point out the brilliant role of holding midfielder Marcelo’s Brozović this season (18:40) and the importance of wing-backs like Antonio Candreva in Conte’s 3-5-2 (21:40). We discuss Nicola Barella and Stefano Sensi as two midfielders that rose to prominence in their first season in a top-flight club (26:30). Finally, we talk about the factors that can play against and in favour of Inter in the last 12 games of this title race (32:45). Will Conte steal the scudetto from under the nose of his beloved Juventus? 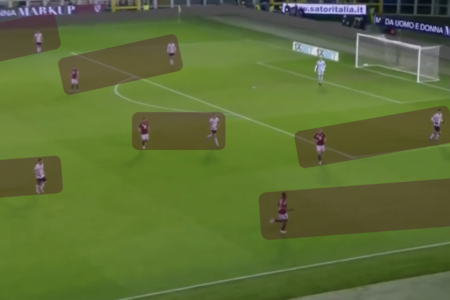