Yesterday saw the last of the group stage matches at EURO 2020, with Sweden facing Poland in Saint Petersburg in their Group E clash, with both teams still with a chance of making it through to the round of 16. Poland had only managed to pick up one point from their two matches thus far, and therefore needed a win to have any chance of progressing, while Sweden were well placed with a win and a draw and had qualified for all intents and purposes. It seemed as though Poland’s fate was sealed early on, when Emil Forsberg scored after just 82 seconds to give Sweden the lead. It was the second-fastest goal in Euros history. Poland’s luck seemed to be out on the day, with Robert Lewandowski heading against the bar twice in quick succession in the 17th minute when it seemed easier to score. Forsberg added his and Sweden’s second goal just on the hour mark after receiving the ball from substitute Dejan Kulusevski, but Poland found a lifeline through Lewandowski as he scored just a couple of minutes later, and then turned the game on its head in the 84th minute by netting his and Poland’s second. While this result would not be enough to send Poland through, they were now back on level terms and pushing for the winner, but it was not to be, as Victor Claesson scored in stoppage time to dash Poland’s hopes. Sweden thus topped Group E at EURO 2020, ahead of Spain, and they will face Ukraine in the round of 16 now, while Slovakia and Poland crashed out. Check out our analytics report from this EURO 2020 game for the key statistics, data and visualisations. 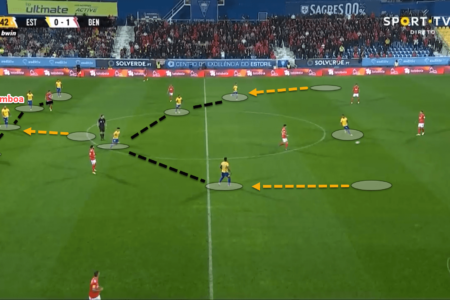