This was one of the strangest summers in the history of football. Due to COVID-19 the season finished later than usual, meaning the new season started later than usual. There was uncertainty regarding how clubs’ financial pictures would look in the aftermath. Spanish clubs faced transfer limitations and if they wanted to buy, they first needed to sell. Others, however, didn’t have much money at their disposal. Many English clubs remained financially stable, splashing out a lot of cash on transfers. In the visualisation below, we will specifically take a look into the number of arrivals and expenditure of promoted teams in the top five leagues.

As we can see, the biggest spenders were Leeds United, spending €106.8 million on eight players. The second-biggest spenders were Fulham, spending €32.9 million on 11 players. Surprisingly, the third club was Lorient, buying the same number of players as Fulham, but spending a little less with €26.5 million. The fourth and fifth biggest spenders were West Bromwich and Lens respectively. The top five spenders come from England and France. German promoted teams Arminia Bielefeld and Union Berlin collectively spent together €2 million on 20 players, showing how cautious German clubs are in this situation, trying to find free players and loans as a priority. Spezia had the biggest number of arrivals, getting 20 new players in the team spending only €5.6 million, which is around €280,000 per player. Three newly-promoted La Liga clubs had a busy summer with 10+ arrivals, but only Cadiz spent 10+ millions in fees for transfers.

Based on this graph it is easy to conclude that England and French newly promoted teams are in a good position to do business. German clubs are more careful with investments and those two clubs don’t have big financial backgrounds. As is normally the case, Italian clubs focused mainly on bringing in players on loan or on free transfers. As mentioned, many Spanish clubs were limited to make business this summer. The fact that Real Madrid remained passive during the window is enough to realise the situation in Spain. 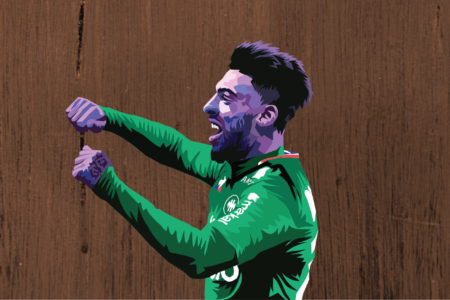