I like this month’s offering and I think you will too – it has the right balance of coach analysis, player analysis, coaching, recruitment and even a look at a goalkeeper or two.

We are also six weeks or so into the new structure at TFA where you are able to access the magazine directly via the site thanks to your all-access pass. The feedback has been great and I’m pleased we made the right call in moving to this approach.

The breadth of content is also there for you to enjoy – we have articles that cover the variety of leagues we are known for as well as dipping into the second-tier from time to time.

For example, it is well-known that Liverpool are probably going to lift the Premier League title this season – but is the narrative around them being a little lucky valid? Dan Lusted dives into that topic and explains his findings.

Not many people felt Zinedine Zidane returning to Real Madrid would end well, but with their man rivals seemingly imploding a La Liga title is within their grasp – but how would you define Zizou’s tactical identity? Scott Martin will walk you through it in his piece.

Over in Austria, Salzburg have had it their own way for some time now but how have LASK Linz been able to put up such a fight? Felix Pichler will tell you. 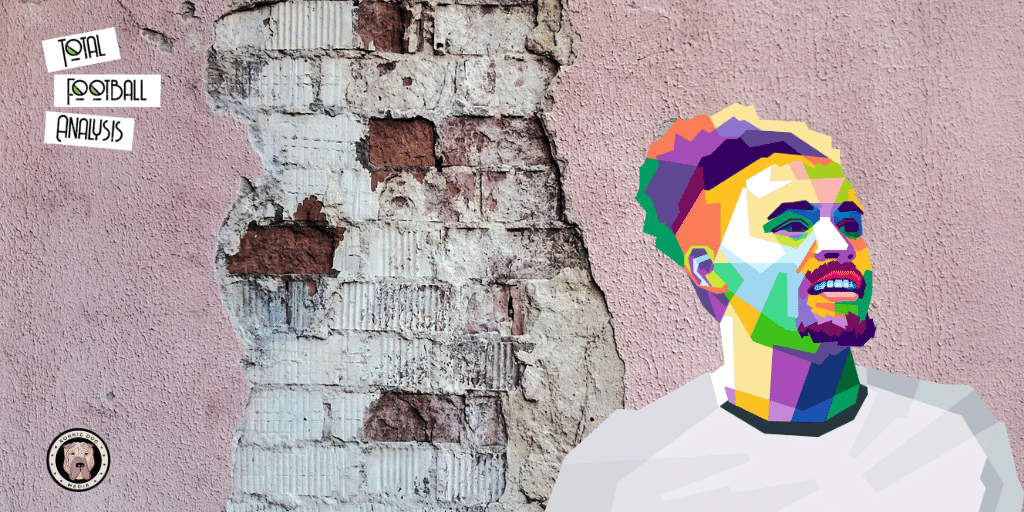 As Leeds United confronted Mikel Arteta’s Arsenal at the Emirates Stadium, there was one player that stood out more than […]