The International Transfer Window has come to a close and most of the managers have secured the players they have wanted for the last three months and beyond. Some clubs completed the signings well ahead and planned well before the season. Some clubs made last minute signings in hope that these new players will be a valuable addition to their clubs. It is very early days in the season and managers will still be working to find that right combination, the right starting eleven, the right formation, etc. Up until now, managers would have experimented to find answers to the problems posed. 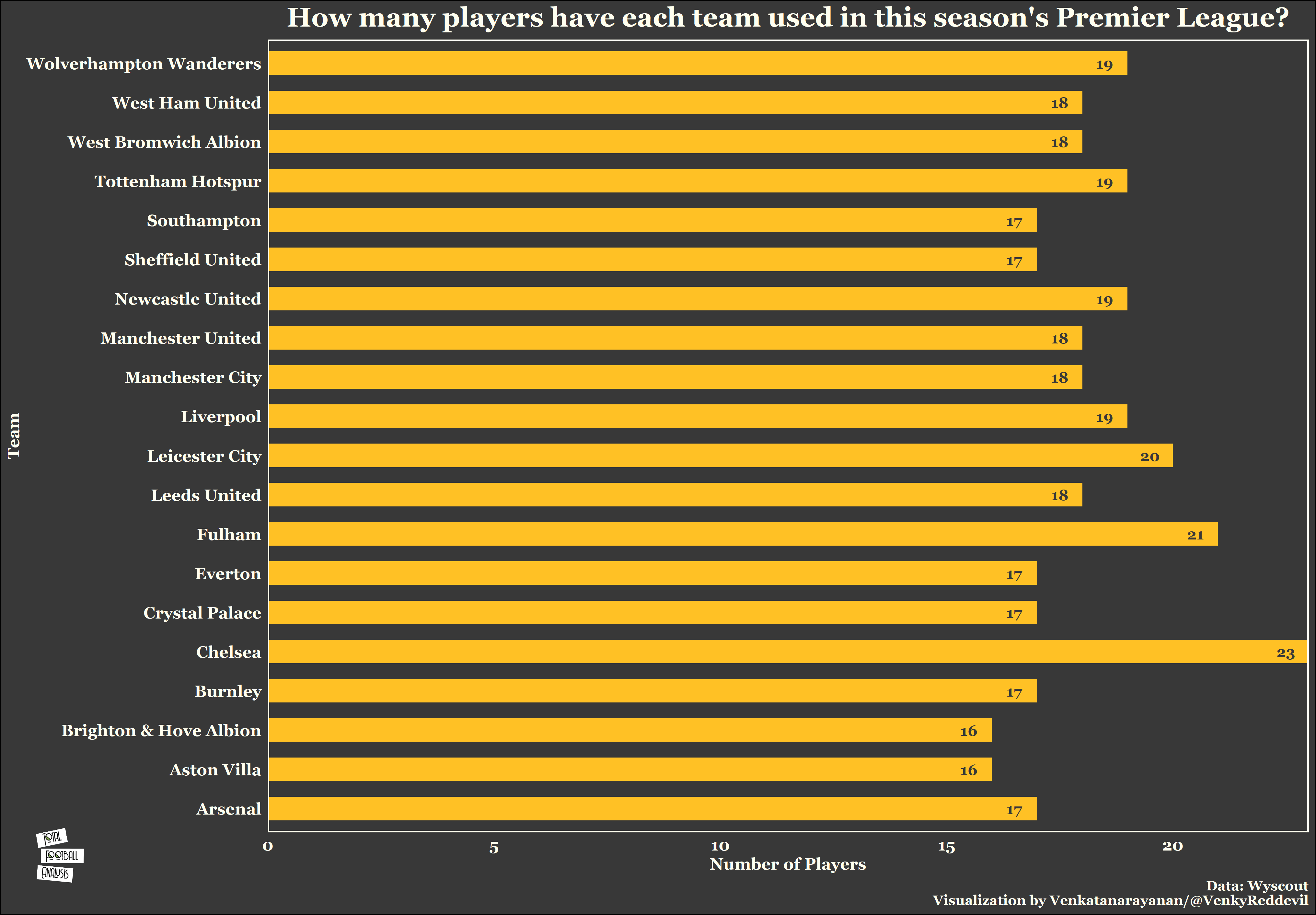 As the season progresses and we enter an important part of the season, teams will look to settle on a combination and use as few players in the league as possible.