Poland vs Slovakia saw the first red card of EURO 2020, as Grzegorz Krychowiak was sent off for the Poles in the second half, arresting their momentum and ultimately allowing Slovakia to pick up a priceless win in Group E. Poland had all the possession in the first half, but not a lot of penetration, which meant that Robert Lewandowski was left a little isolated and rarely found himself in space. Slovakia’s defensive structure was quite sound, and a little bold as well, since they left a few players upfield for counter-attacks, and it was from one such move that Robert Mak drove into the box from the left and hit a shot that was deflected into the net via goalkeeper Wojciech Szczesny – becoming the first goalkeeper to concede an own goal at a European Championship. However, Poland made some tactical changes for the second half, and Karol Linetty equalized within 30 seconds of the restart to provide a boost to the side. Poland were dominating the contest when Krychowiak was sent off, and this allowed Slovakia to come back into the contest and ultimately win it, with Inter Milan centre-back Milan Skriniar scoring with a fantastic finish from a corner. Check out our analytics report from this EURO 2020 match to get all the key statistics and insight. 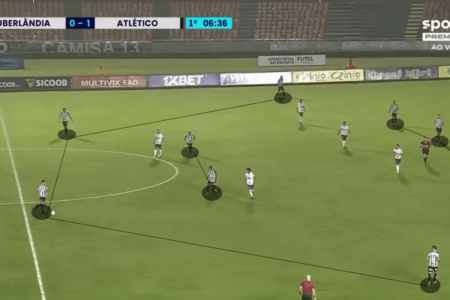 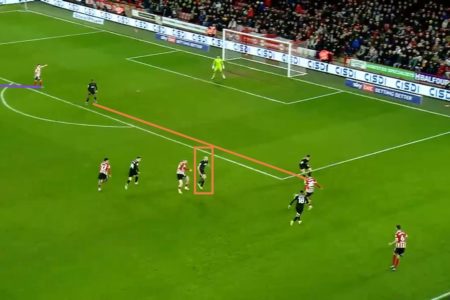 After winning his first game out of six in charge on the weekend against Hull City, Steve Bruce has not […]