Total Football Analysis takes a look across Matchday 37 as Frank Lampard’s Everton look to continue their fine resurgence in form to keep Burnley and Leeds at bay. Unfortunately, Leeds find themselves in the bottom three after late-season struggles under new management.

Elsewhere, the title race remains on a knife edge with Manchester City gaining a slightly tighter grip on the title at the top of the table. Here, we’ll preview all of Matchday 37’s fixtures as the end of the 2021/22 season approaches.

David Moyes’ Europa League-chasing West Ham side are set to welcome a Manchester City side with one hand on the title. A West Ham win here would give the Hammers a major unexpected boost as they chase Manchester United for a top-6 spot.

Pep’s City side, on the other hand, reacted to their Champions League disappointments with a ruthless 5-0 dismantling of Newcastle last weekend. Whilst a West Ham win would send shockwaves within the title race, a Manchester City win is heavily expected as they continue their charge for league success with odds of 2/5.

Include Manchester City in your acca and receive £50 in Free Bets when you bet with bet365.

Tottenham’s top-4 hopes seem to have run out of steam as the end of the season fast approaches. In order to catch Arsenal in front of them, they require the Gunners to drop valuable points which looks unlikely. Despite an impressive draw against Liverpool recently, uncertainty remains looming over this Tottenham side.

Deep in a relegation fight which looks slightly more promising since the reaction to Sean Dyche’s removal, Burnley have lifted themselves out of the relegation. They look to be in a two horse race with Leeds United for survival following Everton’s spirited revival late on.

Despite this, the task Tottenham present should be just a step too far for the clarets, especially away from home, and so a home win at 3/10 should be expected here.

Graham Potter’s Brighton side travel to Elland Road after a recent 4-0 dismantling of Manchester United and will again be able to play with the shackles off as their season remains all but finished. Another step closer to battling for European qualification sees Brighton looking well ahead to next season which could play into the host’s hands.

Leeds have slipped into a relegation fight after a managerial swap has struggled to spark life into Jesse Marsch’s side. Just one win in their last five games sees every game remaining become crucial that they pick up maximum points.

Home advantage has helped relegation rivals Everton and Burnley, and the Leeds faithful will have to play their part too where they can against a Brighton side with the pressure off. An incredibly important home win can be priced at 11/8 which can earn you £50 in Free Bets when you stake just £10.

Southampton should count themselves lucky that there are limited games left in the season as their form has continued to dip. The saints sit on 40 points this season which will be enough to manage safety for another season, however the alarm bells will be ringing at St Mary’s with something needing to change before next season rolls around.

Even more concerning than their recent form for Southampton is the prospect of facing a Liverpool side looking to wrap up at least a treble, with a slim chance remaining of a quadruple. By the time this fixture takes place, Liverpool will have played their FA Cup final against Chelsea, and should extra time and penalties be required similarly to the League Cup final, this could play into Southampton’s hands.

Despite this, there is no reason to look away from an away win here with an FA Cup final hangover probably only giving the hosts a hope for a goal rather than a result. Liverpool to win and both teams to score is priced at 13/8.

Back a dominant Liverpool here with £10 and you will receive £50 in Free Bets when you bet with bet365.

Already relegated Norwich travel to an in-form Wolves side who will be keen to keep the chase up and put pressure on West Ham, who will simultaneously face current champions-elect Manchester City whilst this fixture takes place. Expect Norwich’s misery to continue with a home win expected here at 4/9.

Similar to Norwich, Watford’s Championship future was confirmed recently as the Hornets look set to drop out of the Premier League with a whimper following five consecutive losses. Leicester City visit next with Brendan Rodgers’ side winless in five and disappointing many this season. Fortunes need to change for at least one of these sides with an away win most likely priced at 13/10.

Back a West Ham and Leicester double with a £10 wager and you will be rewarded with £50 in Free Bets with bet365’s fantastic offer.

A clash of two underdogs for next season sees Steven Gerrard’s Aston Villa side host Patrick Viera’s Crystal Palace. Both sides have shown promise in different moments this season and will be looking to next season to establish themselves closer to European qualification.

A well-matched fixture will look for match winners to make the difference, with Aston Villa’s Phillipe Coutinho standing out in this department. A narrow home win with both teams to score can be found at 21/20.

Everton’s late revival looks to have dragged them out of immediate relegation threat, but safety isn’t guaranteed yet. Important performances have come at the right time and their next opponents see them host a Brentford side comfortably midtable preparing for a second season of Premier League football after the summer.

With Everton continuing to deliver under pressure a home win looks the smart bet priced at Evens. Not only can you double your initial wager here, but you can also earn £50 in Free Bets on top of this with bet365 here.

Arsenal’s return to Champions League football remains in their own hands as they travel to St James’ Park this weekend as they face a Newcastle side fresh off the back of their 5-0 demolition at the hands of Manchester City. Arsenal will hope that their strong form can continue with the away win priced at 4/5. 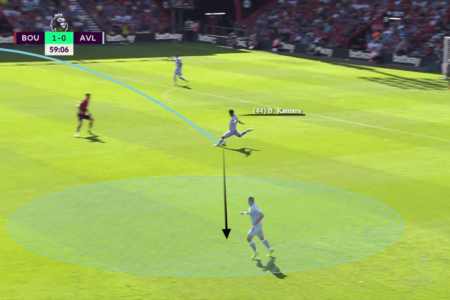 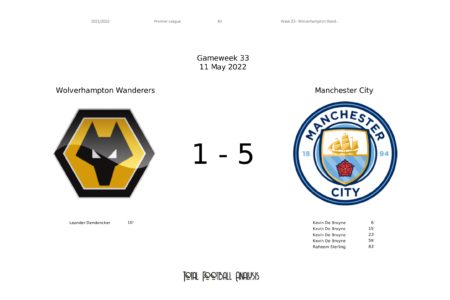 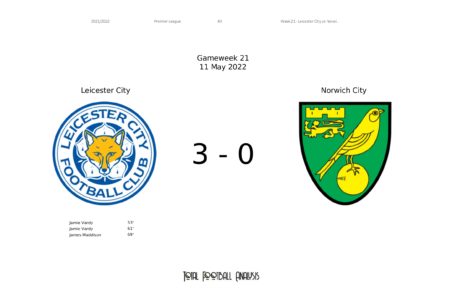