As well as plenty of Premier League fixtures this weekend, there’s also the Carabao Cup Final to look forward to on Sunday between Chelsea and Liverpool. Here, we’ve previewed all the key games in the League, alongside the final, and provided expert betting tips for all matches.

Tottenham are lurching from the sublime to the ridiculous at present. Antonio Conte hit the headlines on Wednesday night after stating he’s “ready to go” if the decision is made that he’s reason behind his team’s fourth loss in five games.

Spurs’ disappointing 1-0 defeat to Burnley was even more surprising given it came on the back of their morale-boosting late victory away to Premier League leaders Manchester City. Leeds, on the other hand, have had their own few struggles over the last few weeks.

Marcelo Bielsa’s side were comprehensively outplayed by Everton before losing 4-2 to bitter rivals Manchester United at Elland Road last weekend. The Whites followed that up with a 6-0 thrashing away to Liverpool, meaning both of these teams are at a low ebb ahead of this contest.

The visitors are the even money favourites in these Leeds v Tottenham predictions, with both the hosts and the draw available at 3/1. It’s tough to pick a winner between two teams in poor form, so go with an over 3.5 goals bet at 17/10.

Ole Gunnar Solskjaer’s reign as Manchester United manager ended following a humbling 4-1 defeat against Watford in the reverse fixture at Vicarage Road in November. The Reds have shown improvement under Ralf Rangnick, and will fully expect to dispatch the Hornets back at Old Trafford.

Man United salvaged a late draw away to Atletico Madrid in the Champions League round of 16 on Wednesday, meaning they’ve still only lost one of their 16 games under their interim boss – discounting the penalty shootout defeat to Middlesbrough in the FA Cup.

Watford, meanwhile, took a 4-1 pasting at home to Crystal Palace in midweek, and they enter this fixture second bottom in the Premier League table. Roy Hodgson’s side did beat Aston Villa 1-0 away last weekend, but United are a completely different prospect if they can put together a more sustained performance.

United are playing well in patches under Rangnick, and a good spell at some point should see them put a few goals past a side who’ve conceded 47 goals in 25 games so far this term. The hosts are the 6/17 favourites in these Man United v Watford predictions, while a Reds win with over 4.5 goals in total could be interesting at 6/1.

This is another fixture that has the potential for goals, although Manchester City would be happy to grind out a narrow and uneventful win following their defeat at home to Tottenham last weekend.

Liverpool have eroded much of the Blues’ lead at the top of the table, which now stands at just three points with both clubs having played 26 games. This is a fixture that should give the visitors confidence though, with Pep Guardiola’s side winning each of their last nine games against Everton.

The Toffees come into this match on the back of another poor result, having lost 2-0 at Southampton last weekend. That was even more disappointing given they’d put in arguably their best performance in years in beating Leeds 3-0 at Goodison Park the week before.

Frank Lampard will hope to have an influence on this game from the sidelines, but it’s tough to look past an away win in these Everton v Man City predictions. The Citizens are 4/13 favourites, while you can back the league’s best defense to keep another clean sheet with an away win to nil priced at 23/20. That bet has paid out in each of the last three meetings between these clubs.

The only Premier League fixture taking place on Sunday sees West Ham host Wolverhampton Wanderers at the London Stadium. Only two points separate the fifth-placed Hammers and the seventh-placed Wolves, while the visitors have two games in hand over their hosts this weekend.

Bruno Lage has done a terrific job at Molineux. Wolves have only lost one of their last eight league games, winning six, including five of their last six. The Wanderers have won each of their last four away games, following a narrow 1-0 defeat to champions Man City in December.

West Ham are wobbling at the moment, and it makes you wonder whether the outcry from the Kurt Zouma scandal has had any impact on them dropping four points in their last two matches. Even so, the Irons are still in a great position and the 11/10 favourites for the win here.

Wolves could prove excellent value at 3/1 though, given they’re looking for their fifth straight away win against a team who could only draw at home to relegation-threatened Newcastle last time out. Lage’s side are 19/4 to win a fourth away game in five by a single goal in these West Ham v Wolves predictions. The Wanderers are 10/1 to win 1-0.

Across the capital at Wembley, Chelsea and Liverpool go to battle in the EFL Cup final later on Sunday. It’s the first domestic piece of silverware up for grabs this season, although the Blues are looking to add the Carabao Cup to their Club World Cup success earlier this month.

Both teams enter the final on the back of excellent midweek results. Chelsea beat French champions Lille 2-0 to take control of their Champions League title, while Liverpool put six goals past Leeds without reply.

Jurgen Klopp’s side are the slight favourites in these Chelsea v Liverpool predictions at 7/5, with Thomas Tuchel’s men priced at 27/11. The last six games have produced two wins apiece and two draws, including two stalemates in the Premier League this season, so it’s a close one to call.

The four remaining Premier League fixtures this weekend include bottom club Norwich City’s trip to Southampton on Friday night. The Canaries were in good form prior to facing Man City and Liverpool, but the Saints are unbeaten in their last nine home games and should be a lock at 4/7.

Brentford host Newcastle in a massive fixture in the relegation battle. The Magpies will leapfrog the Bees with a win on Saturday and look good at 39/19 to do so. Brighton are 11/8 to beat an Aston Villa side who appear to be over their new manager bounce under Steven Gerrard, while Burnley are 10/3 to make it three wins in a row against Crystal Palace. 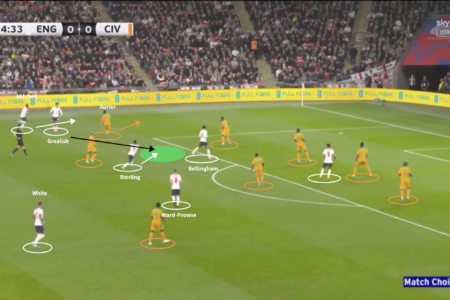 After more teams are dumped out of World Cup qualification ahead of Qatar 2022 later this year, there’s a number […] 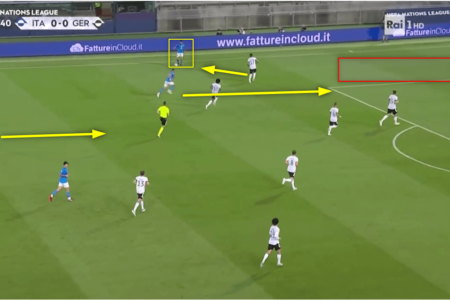 After a mixed bag of results so far for our home nations, the UEFA Nations League continues to provide exciting […] 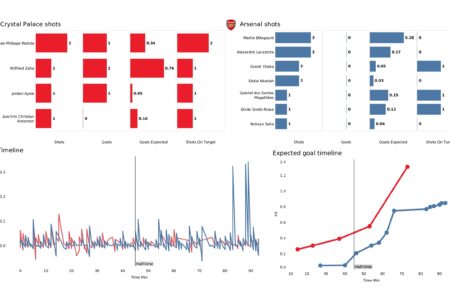