The end of the season draws ever closer and there are still many questions to be answered across Europe’s big leagues. The title race between the two Milan clubs still rumbles on as well as the battle for European places in Serie A as we approach a tense final few games.

While the title race may be over in Spain with Real Madrid running away with it, there are still some massive games to look forward to in La Liga this weekend. The relegation battle is still in full swing with a few clubs in with a chance of staying up. There are also European places to be decided, with four clubs still vying for the Europa League spot.

It’s yet another must-win game for AC Milan who are in fine form, sitting at the top of the table, two points clear of their arch-rivals Inter in second place. They have won four out of their last five and will lift the title if this streak continues.

However, this weekend they come up against a tricky opponent in Atalanta, who themselves are embroiled in the four-way battle for a Europa League position next season. The current form will need to improve if they are to clinch fifth place, as the black and blues have just two wins in their last five Serie A games.

It’s no surprise the league leaders are strong favourites going into this one, priced at 8/11. An away win meanwhile gets you odds of 10/3. We can only see one winner in this, but Milan have a knack of conceding goals, therefore a home win and both teams to score looks like the best bet at 2/1.

Another game where the result has big implications for both sides, this time at both ends of the table. Inter are chasing AC Milan hard for the title, and need to win here against relegation battlers Cagliari. Inter need a victory here with the race being out of their hands.

The home side can’t afford to lose either, as they currently sit 18th, one point off safety with two games left to play. But the form will need to change here as they have only won once in the last five Serie A outings.

Obviously, Inter are odds on favourites for this crucial clash at 1/ 3, while a Cagliari win gets you odds of 13/2. We think a bet builder consisting of Dzeko to score anytime, BTTS and an Inter win which is priced at 15/4.

Fourth and fifth place go head to head as Lazio travel to Turin to take on Juventus on Monday night. Juve are out of reach in fourth place, therefore securing Champions League football once again. Lazio have a Europa League spot as things stand, but face a battle to hang onto it, with Roma, Fiorentina and Atalanta very close behind them.

Lazio are three points ahead of that cluster of clubs and a slip up at the weekend will no doubt see one of those three go level with the Rome based side. They will be hoping that now Juve’s season is over, the black and whites may take their foot off the gas.

The home side are favourites though at 11/10, while Lazio comes in at 11/5. With the away side having it all to play for, we are being ambitious and backing a Half-time-Full-Time bet of Lazio-Lazio at 9/2.

Over to Spain and it’s a huge clash between European hopefuls Villarreal and Real Sociedad, as both look to catch Betis in fifth place. It’s still possible, but with just three games to go, the two will most likely be fighting it out over a Europa Conference League spot, which the away side currently occupies.

The home side will want to ensure some sort of European football next season after their amazing Champions League run came to an end against Liverpool in the semi-finals. Sociedad are closer to Betis though and know a victory will keep the pressure on in their pursuit of the Europa League.

Fancy placing a bet on this weekend’s La Liga action? Sign up to Bet365, stake £10 and you’ll get £50 in free bet credits once it settles.

This one is crucial for both sides for very different reasons as the home side look to secure the Europa League place they currently occupy, while Granada fight to stay out of the relegation places. Form will need to improve for Betis and Granada with each team winning just once in their last five outings.

Granada sit precariously outside the relegation zone as things stand with Mallorca breathing down their necks. Every point gained is crucial at this stage of the season. Betis know that realistically they won’t catch Atletico Madrid in fourth, but Europa League football next year will be seen as a successful season if they clinch fifth.

Are you backing Granada to cause an upset as they battle to stay in La Liga? Sign up with Bet365 and get £50 in free bets when you stake £10 on any market. 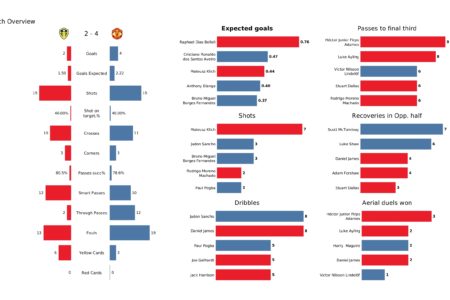 As well as plenty of Premier League fixtures this weekend, there’s also the Carabao Cup Final to look forward to […] 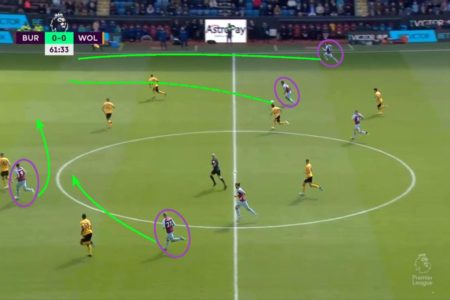 The Premier League title race rumbles on, neither Manchester City or Liverpool look likely to give up their relentless end […] 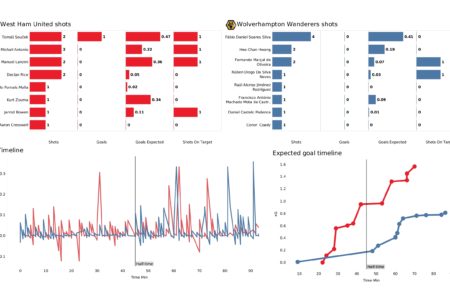 As speculation continues to rumble on around changes to the substitution rule in football following the Covid-19 pandemic, many leagues […]