The race for the Premier League title this season has already been a big event to watch. First, it was about the Liverpool-Manchester City neck-and-neck race for the title and seeing last season repeat itself, then it became Liverpool showing how much they are trying to not take chances this season.

Last season, Liverpool had been so close they missed winning the title by just one point behind defending champions, Manchester City after trailing behind each other all season.

This season is clearly different as the Reds are clearly establishing the lead to make this a comfortable race for them. Liverpool and Manchester City met over the weekend in one of the biggest games of the Premier League era and the match ended 3-1, Liverpool battering Manchester City and yet again seeing Jurgen Klopp win the battle of tactics over Pep Guardiola.

Following the Anfield win, all of the leading online bookmakers and casinos have brought Liverpool’s odds to win the Premier League into 2/5 and pushed City out to 9/4 – the largest gap there has been this season. You can follow this guide to the best UK online casinos to help you decide where you place your money on either of these two title-chasers.

Liverpool have done so many things right this season and starting their Premier League campaign the way they have is one major part of that. So far this season, the club has played 12 Premier League games, winning 11 and one draw in an impressive run that has seen them establish a nine-point lead over the defending champions and eight points over Leicester and Chelsea in second and third.

At least we are not the only ones who think Liverpool have given themselves a chance this season. In his column for Daily Mail as seen on Express UK, Reds legend and football pundit Jamie Redknapp talked about how much of a big gap nine points is.

“It is Liverpool’s to lose.

“I said that last month after Manchester City lost 2-0 at home to Wolves and they beat Leicester 2-1, and yesterday’s victory at Anfield only reinforced my beliefs.

“Nine points is a big gap.

“Barring any crazy injuries, Liverpool are well on their way to being crowned champions, with Henderson the man who would lift the trophy come May.

“With the way Jurgen Klopp sets up his side, Liverpool cannot afford to have any passengers in their midfield.

“They cannot have a luxury player in there because then it wouldn’t work.

“But every man in the centre of that pitch pulled his weight on Sunday, Henderson included. His work ethic was outstanding.

“Not for the first time, he stood up and did his job, taking his club a step closer to their first title for 30 years.”

What stands in Liverpool’s way

Liverpool are way on the road to being crowned champions in the Premier League, a feat they’ve been wanting to achieve for a very long time. Last season was a close encounter for the Reds and having missed it by near chance miss – one point behind Manchester City – it was only fair to give it their best run this season.

So far, they’ve had an impressive start and should they keep this form up, the only thing in their way of winning the league title is if the club starts to see crazy injuries with key players in the Liverpool squad. City have suffered with injuries to key players and the last thing Liverpool need is to see the likes of Mane, Firmino, Salah, Van Dijk etc pick up any kind of lengthy knock.

Even though Liverpool have established an early lead and sit comfortably in the first position in the Premier League table, we can all agree that anything can happen in football and under the circumstances that it does, we can only hope that Jurgen Klopp has a backup plan. 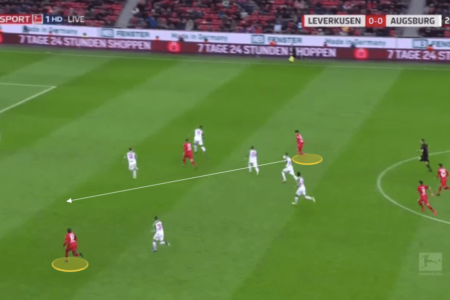 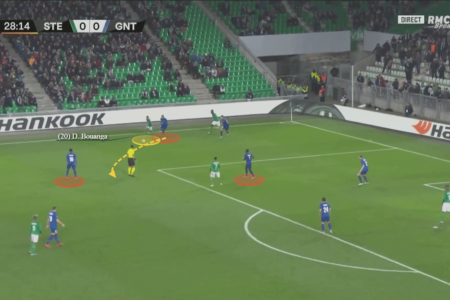 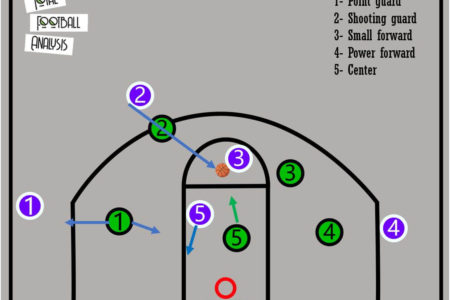