Is Jose Mourinho The Right Man For Tottenham Hotspur?

Mauricio Pochettino’s time at Tottenham Hotspur has finally come to an end, and while many fans may be a little upset to see the back of the Argentine, there is an impression that this didn’t come as much of a surprise.

Spurs have started the season sluggishly and have only won three of their 12 fixtures this campaign. They have also lost 18 times this calendar year in all competitions. Since February they have only got 23 points in the Premier League, and tensions between Daniel Levy and Pochettino looked to have escalated over the summer months.

Pochettino wanted to refresh the squad but was only able to bring in three of his targets and was lumped with players such as Toby Alderweireld and Christian Eriksen who wanted to leave the club.

However, he did achieve excellent things at Spurs. They reached the Champions League final for the very first time in June and although they lost it, their odds of making it to the big venue were weaker than the ones of a debutant horse in the Kentucky Derby race.

He will go down as one of the very best managers that the club has had, but unfortunately, he wasn’t able to deliver that elusive trophy.

The man that was already confirmed to replace Pochettino certainly has a habit of winning trophies. Jose Mourinho is set for an astonishing return to the top-flight less than a year since his departure from Manchester United.

Mourinho has continuously stated that he is looking to get back into the game, and the Premier League is where he feels at home. London is also his home city, and Spurs would certainly be an interesting club for the former United and Chelsea boss.

The one factor that Mourinho would bring with him to Spurs is his knack of winning silverware. Even during his disastrous tenure at Old Trafford, he was able to bring the League Cup and the Europa League to the club, and that would be something that Tottenham fans would be over the moon with if he could replicate that in North London.

Throughout his career, Mourinho has excelled at getting his team’s over the line when the pressure is really on, and that was ultimately the factor that let Pochettino down.

Mourinho isn’t afraid to set up defensively against the better teams in the world as part of his game plan, whereas Pochettino was so set in his ways that he refused to adapt; even in the Champions League final against Liverpool.

The Portuguese manager has won something wherever he has gone, and he could be the right man at the right time for Spurs. Tottenham would certainly not be the biggest job that Mourinho has taken throughout his career, and that would mean with a little bit of the pressure of he can go back to doing what he does best.

Of course, some might have argued for other options. Julian Nagelsmann has done a wonderful job with RB Leipzig and has thrived bringing through the younger players in the Bundesliga. However, it would be unlikely that the 32-year-old would be willing to switch Germany for England at this point of the season.

Another one talked about was Eddie Howe, who has been managing Bournemouth successfully for the last seasons. Although the young manager is indeed one of the most promising ones in the league, he is also attached to a contract and so it would be a struggle for Spurs to get him.

It is certainly a crossroads for Tottenham and Mourinho might or might not be the right one to take the realm at North London. Levy’s head will be on the line and fans will be eager to see if this was the right decision. Otherwise, it will make the departure of Pochettino look ill-timed. 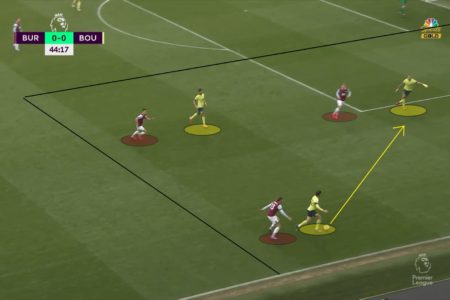 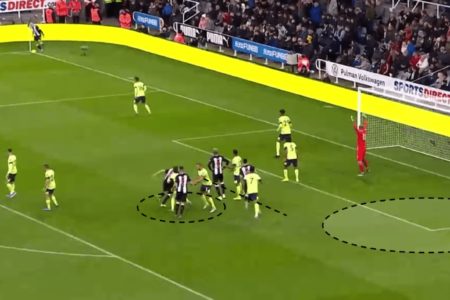 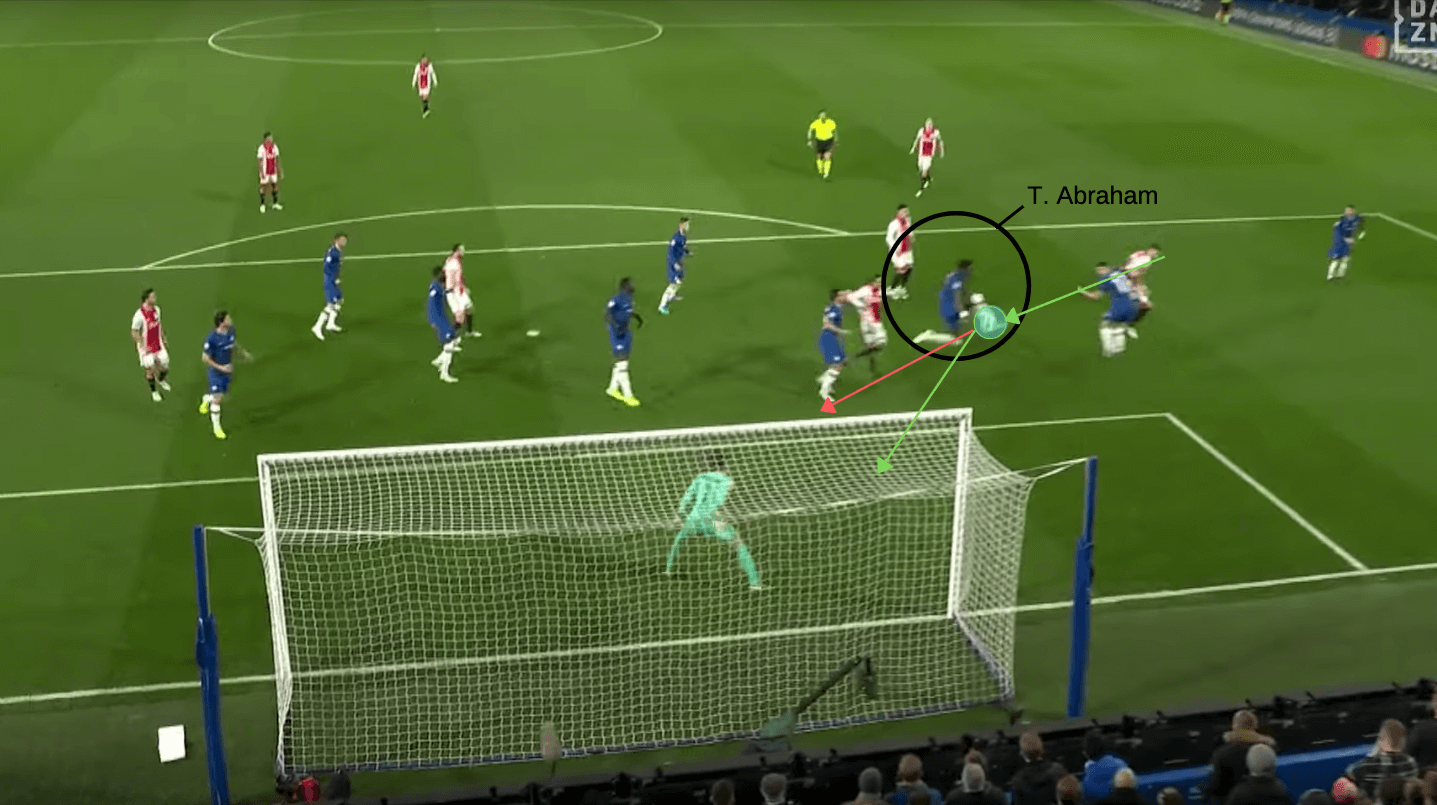