Has Ronaldo Made United Worse?

In late August 2021, the football world saw the return of Cristiano Ronaldo to Manchester United. The Portuguese star has returned to where it all began for him. Arriving from an average spell with Italian powerhouse Juventus, Ronaldo made a surprising switch to the Premier League to spend the final days of his career. While it was a massive boost in terms of marketing for the Red Devils, after a few months, experts believe he’s made the team worse.

Just like last season, United isn’t performing up to expectations this year. After a solid start to the season, the team has fallen off the rails especially with the heavy loss to Liverpool in which they lost 5-0. Manchester United looks unimpressive even despite the fact that it’s one of the richest clubs and the fact that they have a leader like Ronaldo in the team.

You don’t need to look at football betting odds to see that the Red Devils are nowhere near the top of PL favorites. They might even look worse with Ronaldo in the team, although to be honest, the problems were already there.

Cristiano Ronaldo’s leadership and individual qualities should never be in doubt. Despite the fact that he’s pushing 37, the Portuguese superstar is a brilliant football player that can make almost any team better. Not United, though. The club has been criticized for having too many players with individual qualities, and by adding Ronaldo to the team, the management has spilled more fuel onto the fire.

Let’s take a look at the signings that arrived in Manchester United before him and have yet to make an impact. Edinson Cavani was signed on a free transfer from PSG last year, but has only scored 10 times in 30 appearances in total. Jadon Sancho arrived in a big money move from Borussia Dortmund, but has made no impact on United after failing to gel with his teammates.

Ronaldo’s signing was a massive boost for shirt sales, but an addition United’s star-studded cast didn’t precisely need. He started off by scoring 3 times in his first 3 games, but the team hasn’t been better for it. Losses to Young Boys in the Champions League, lacklustre performances against Everton, Aston Villa, West Ham, and Leicester, and the 5-0 thrashing by Liverpool are a sign that the club didn’t need Ronaldo at all.

He’s scored some crucial goals so far, but the team’s performance is even worse than last season.

What’s most problematic about Ronaldo’s glorious return is the fact that he’s impeding the progress of players such as Marcus Rashford and Mason Greenwood. With the striker position occupied by him, the young guns aren’t receiving the chances they need. Rashford has struck a few goals this season after coming off the bench, showing that he’s ready to be the leader in attack just like he was before.

A few months after Ronaldo’s return, Ronaldo’s signing has proven a fluke. There’s still time to turn things around, but at the age of 36 and with too many individual performers in the team, Manchester United has regressed instead of progressing. 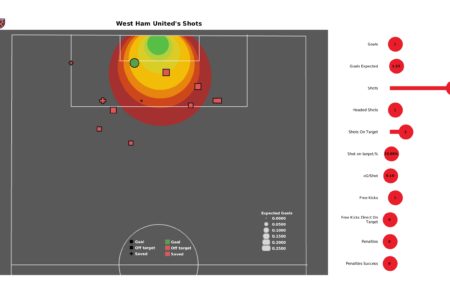 West Ham, Leicester & Spurs should be looking for European success

Just as they are in the UEFA Champions League, England is represented incredibly well when it comes down to having […] 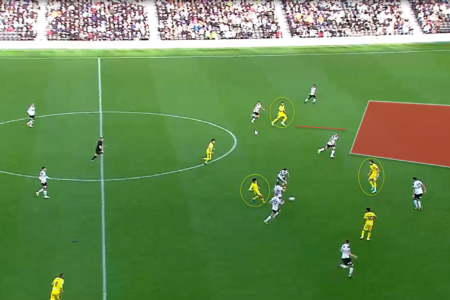 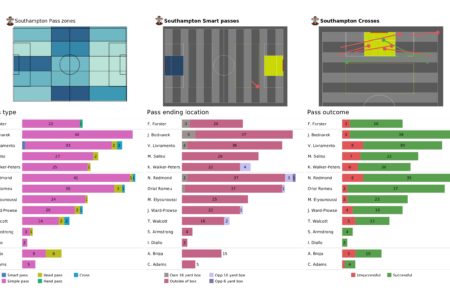 Covid-19 may be doing its best to wreck the festive football schedule for some clubs and their fans, but the […]