Our example in this week’s magazine sees us go to Turkey for the game between Trabzonspor and Antalyaspor, for a goal which is assisted directly by a throw-in.

The ball is thrown long towards the strikers in the higher area, who drop to receive. The player on the edge of the box starts to make a movement towards goal, with his marker unable to see as he is running from the blindside.

When the ball gets to the first striker, he lets it run to the second striker, and blocks off his man from challenging. The distance of the throw allows for enough time for the target player to run into position unmarked.

The ball then runs through to the second striker, who again shields the ball and lets it run through, where the player on the edge of the box can run onto it unmarked and score. A very creative set-piece which allows for a player previously inaccessible to now be able to run onto the ball and score. 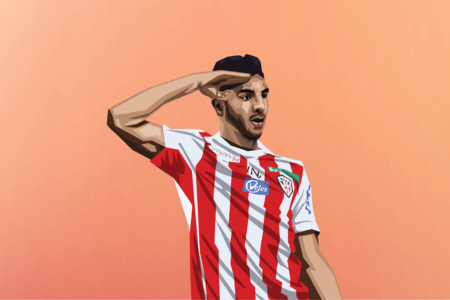 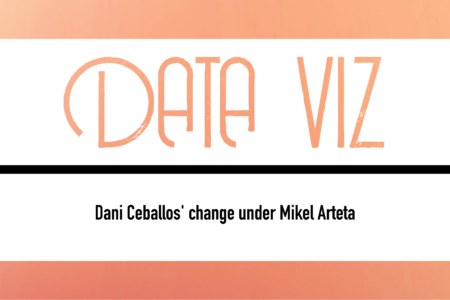 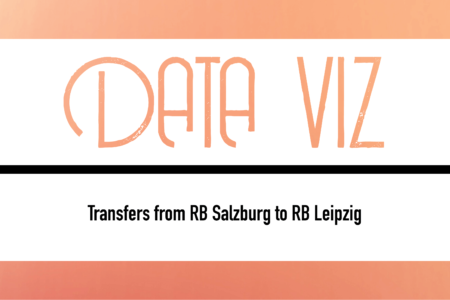 Over the last couple of seasons, RB Salzburg have dominated the Austrian Bundesliga, while RB Leipzig were among the very […] 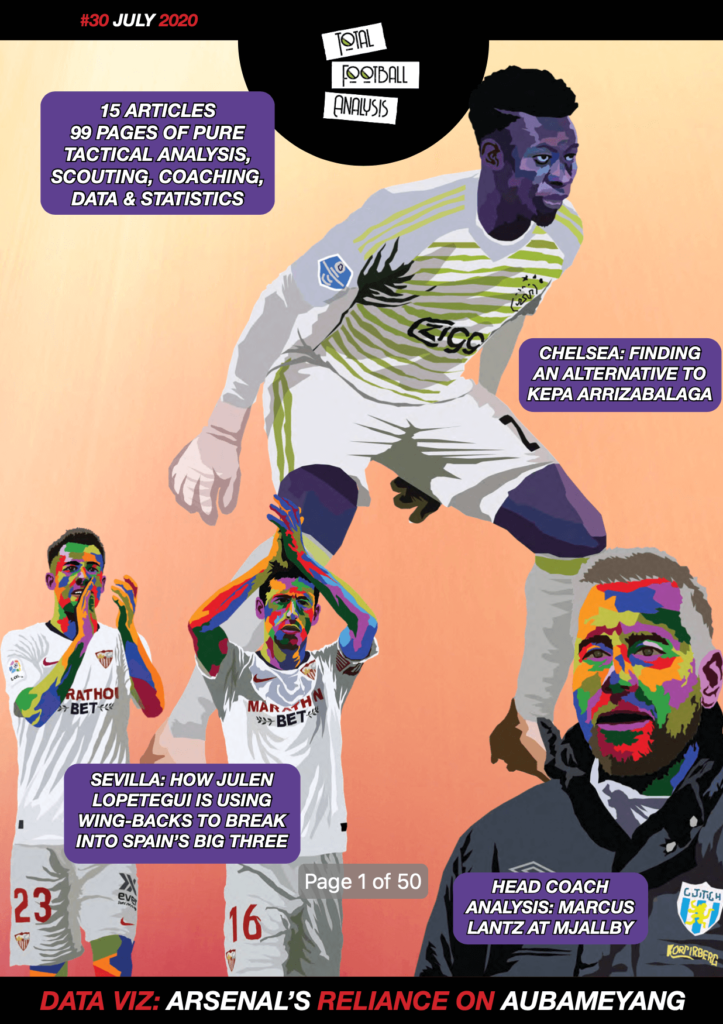